Last night, the nation stood still for 20 minutes during Prince Harry and Meghan Markle’s first televised interview together on the day they announced their engagement.

The loved-up duo spoke of how they met (a blind date set up through a mutual friend) and how he proposed (during a quiet night at the cottage, while cooking a roast chicken).

But it was when they were speaking of Botswana – the landlocked country in Southern Africa – that we knew this was the place they fell in love.

Of their first meeting, Harry said: “I had never watched Suits, I had never heard of Meghan before and I was beautifully surprised when I walked into that room and saw her. I was like, ‘OK well I‘m going to have to really up my game here’. 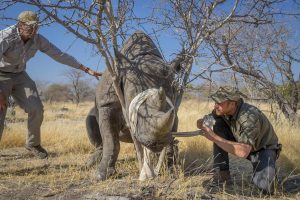 “It was I think about three maybe four weeks later that I managed to persuade her to come and join me in Botswana and we camped out with each other under the stars.”

The pair returned to Botswana this year for Meghan’s 36th birthday – so what is it about Botswana that holds such a special place in their hearts?

Prince Harry first visited Botswana when he was just 13 years old, two months after his mother, Princess Diana, died. In January, the fifth in line to the throne became a patron of Rhino Conservation Botswana. 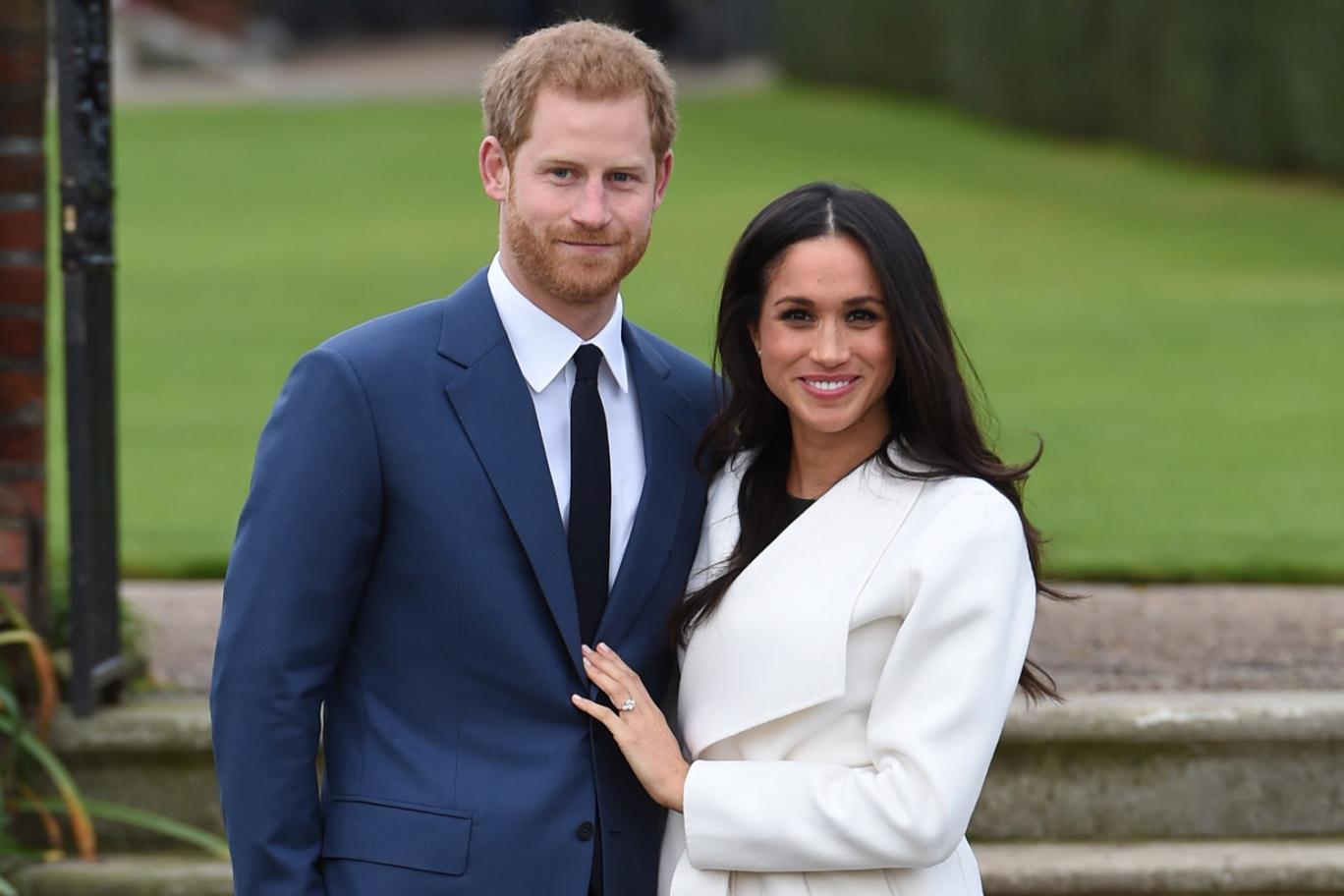 He said at the time: “I’ve been lucky enough to visit Botswana for more than 20 years and I’m fortunate to be able to call it my second home.”

Prince Harry reportedly is a regular at bush camp site Meno a Kwena around the Maun area which is popular with ‘glamping’ tourists. 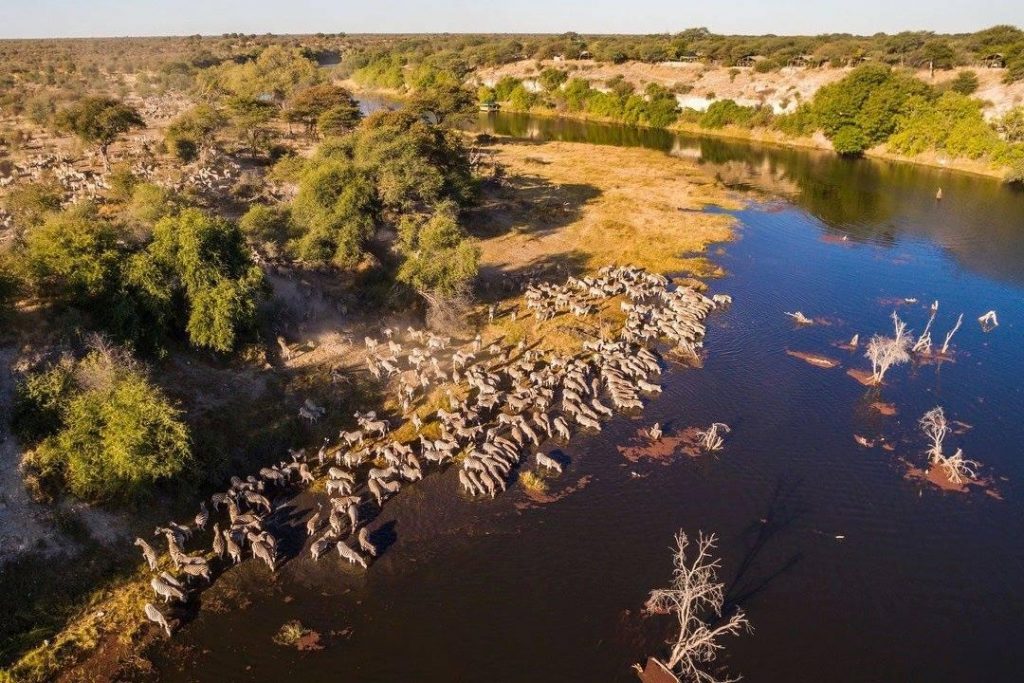 Billeted as the ‘ultimate tent and camping experience in Botswana’, Meno a Kwena is midway between Botswana’s extraordinary Okavango Delta and the spectacular Central Kalahari Game Reserve.

Onsite you will find nine luxurious tents, all with ensuite bathrooms which overlook a river often dotted with wild game like elephants and other animals.

To get to Meno a Kwena you can fly into Johannesburg, South Africa and Windhoek, Namibia and get a connecting Air Botswana flight for the trip to Maun where the team will pick you up from the airport.

Other cities you can fly to in Botswana are Gaborone, Fancistown and Kasane. 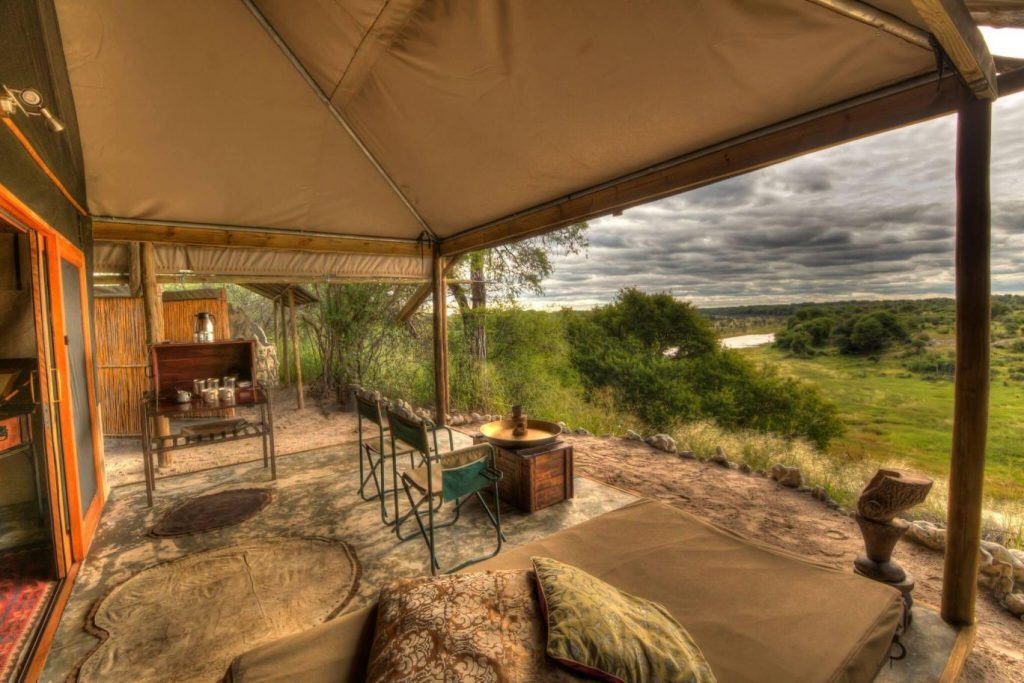 When in an African country, one of the highlights of the trip will be seeing the ‘big five’ – elephants, rhinos, lion, buffalo and leopards. 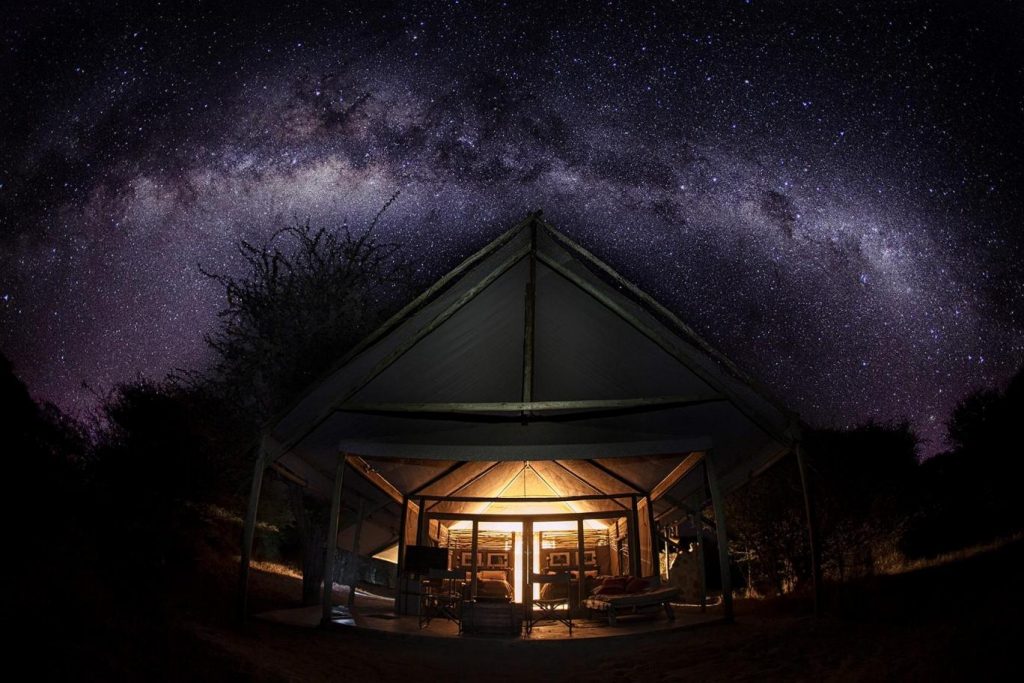 Luckily, a stay at Meno a Kwena allows you to see wildlife directly from the camp as it is situated on the Boteti River where elephants spend hours drinking water, playing and swimming and during the dry season (May to November) you can see Africa’s second-largest zebra migration drinking in front of the camp.

The site also offers safari tours to see wildlife across the plains and boat transfers across the river. 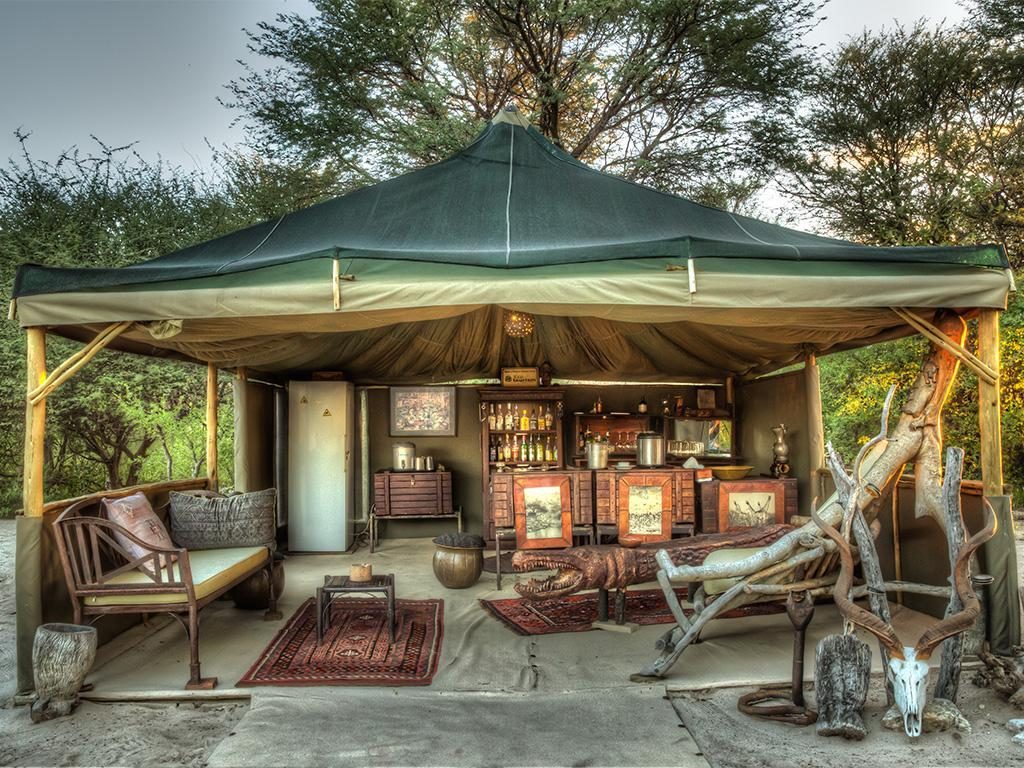 May will give you the best chance of seeing the most types of wildlife but you will get to see great wildlife all year round. The dry season runs from May to November so booking between those months is your best bet – but be wary temperatures can rise to 38 degrees during October and November. 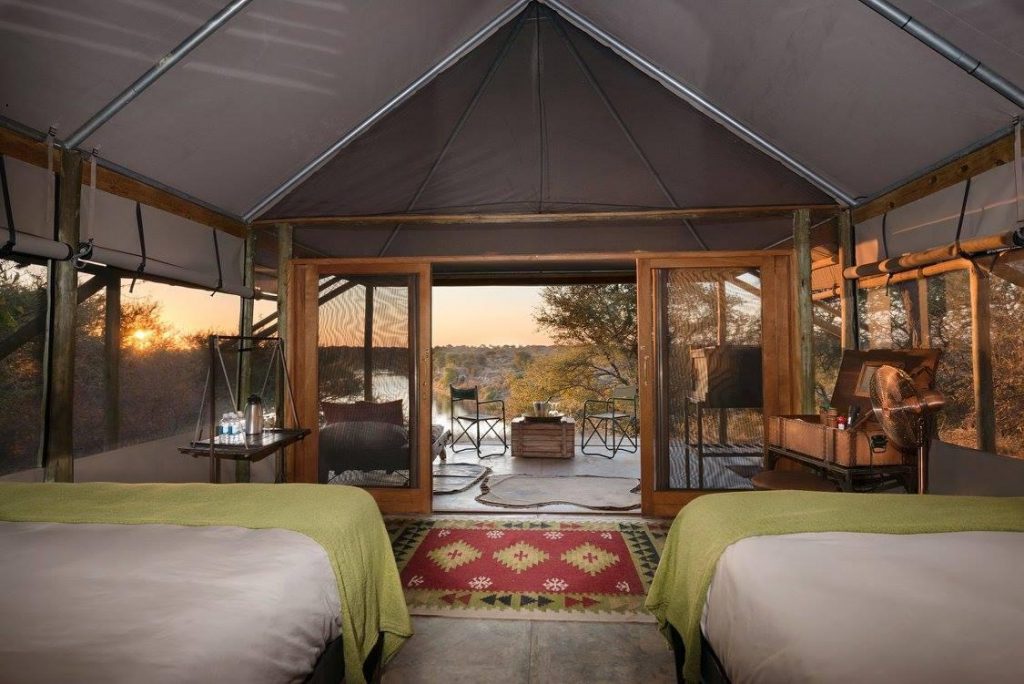